Since February, we've been discussing the curiously stable dynamic that keeps the GOP aligned with Trump even as his poll numbers slip. We've also argued that, at this point in time, this alliance holds the danger of an extraordinarily hard landing for the party. At the risk of overextending the metaphor, the Republicans are desperately hoping for a soft landing but are, at the same time, doing everything they can to maintain altitude.
As many have observed, the GOP of the 70s was able to minimize the long-term damage of Watergate by distancing themselves from Nixon and very publicly refusing to impede the investigation. The response of the party now has been just the opposite. It is as if the Republicans had responded to Watergate by doubling down their defense of Nixon, insisting there was nothing to the accusations, and calling for hearings into the crimes of McGovern, Humphrey, and LBJ.

Obviously, the decision to go all in on Trump is partially motivated by a desire to achieve as many policy goals as possible while still firmly in control of all three branches of government, but there's another factor which might be as large and which is possibly doing even more to eliminate the possibility of a soft landing. 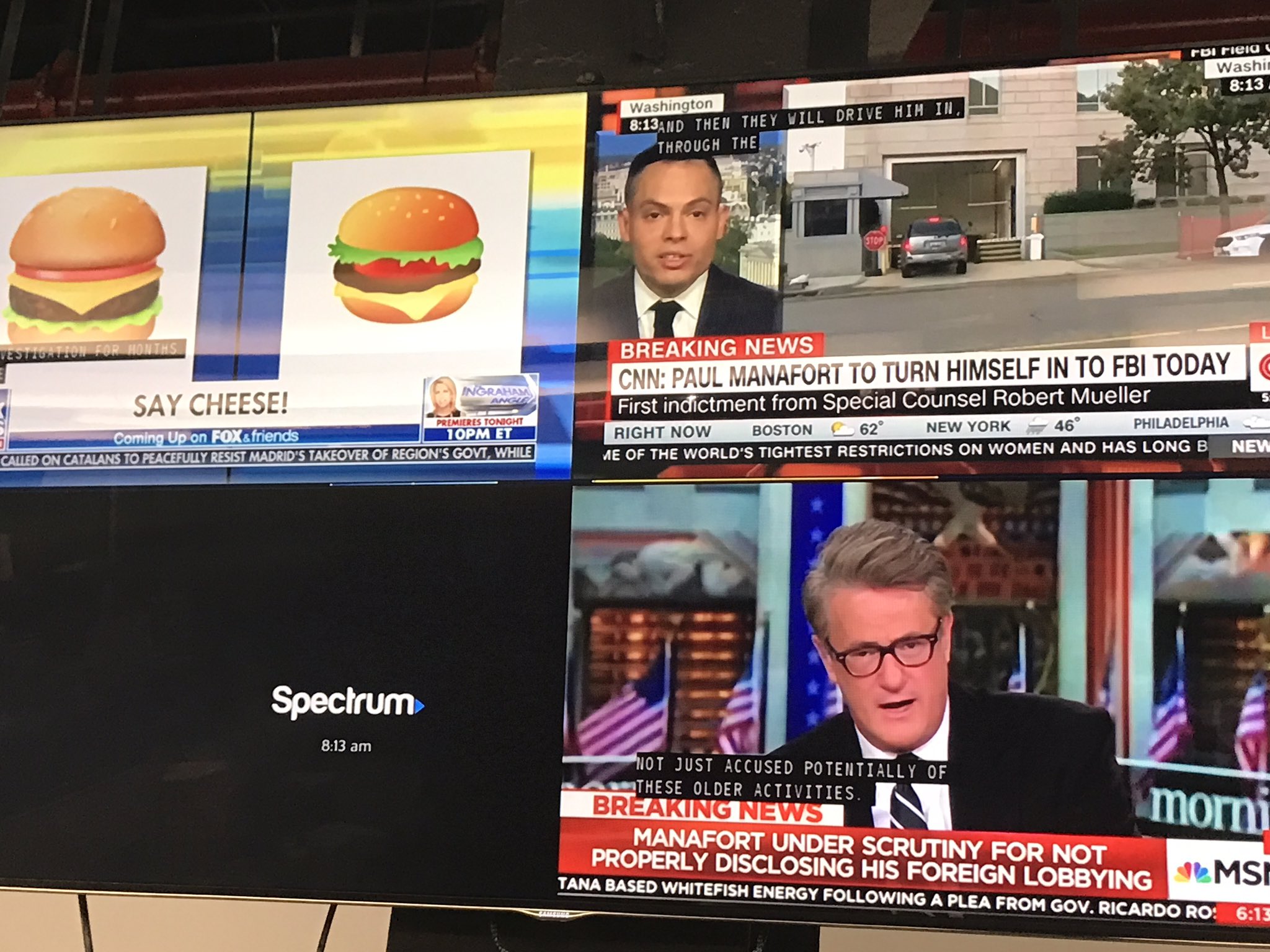 If some poli-sci PhD candidate out there is looking for a thesis topic, you could do worse than the breakdown of Straussian communication matrices, or as I've put it, "drinking from the wrong pipe." The conservative movement was essentially a three-legged stool built on money, prioritizing strategic offices and elections, and misinformation. This last one was arguably the most important; it is also the one that has proven the least stable.

The initial purpose of this "noble lie" approach was to use the propaganda to keep the base sending money and showing up for the polls through of a combination of rage and fear. As with all Straussian systems, it was assumed that those in power would be in on the joke while the people who believed the lies would simply serve as electoral cannon fodder.

At some point though (I suspect inevitably), a couple of things happen. First, the believers become leaders. This is become blindingly obvious with Trump, but the children of Fox News have been in control of the party since at least 2010 and the roots go back further. Remember how Dick Cheney insisted while traveling that all hotel televisions be tuned to Fox News?

The second, and possibly more dangerous problem is that a propaganda-fed base has no capacity to self correct, rather it continues follow unsustainable paths that only gain momentum, often exacerbated by ratcheting mechanisms. Soon you reach a point where, even if the leaders accurately perceive the situation and realized the best solution, they can no longer reconcile that reasonable course of action with what the vast majority of their supporters have been told to believe for decades.

One of the essential steps for achieving a soft landing is getting your core supporters to face just how dire the situation is. Fox News et al., however, has simply lost the capacity to do this.