Wednesday Tweets (and a few quick thoughts on Twitter)

There is a lot about Twitter that falls in the bad to indefensible range. You could make a pretty good case that we'd all be better off without it, but since that point is moot, I might as well get what I can out of it while avoiding the really nasty spots.
Twitter is a badly designed platform and the search functionality sucks, but it's still a reasonably good place to jot down ideas or to make a note of interesting article and apt anecdotes in a form that's more or less permanent and is easy to share or embed in a post.
I follow around fifty people. That's a manageable number. When I see a tweet, I know the person who wrote it (or at least retweeted it). I know their areas of expertise and their biases. For retweets, if I'm interested and unfamiliar the writer, I check out the profile, look at the replies, possibly do a quick Google search before I pass anything on. The filter isn't perfect but it catches most misinformation and almost all disinformation.
O, Canada! 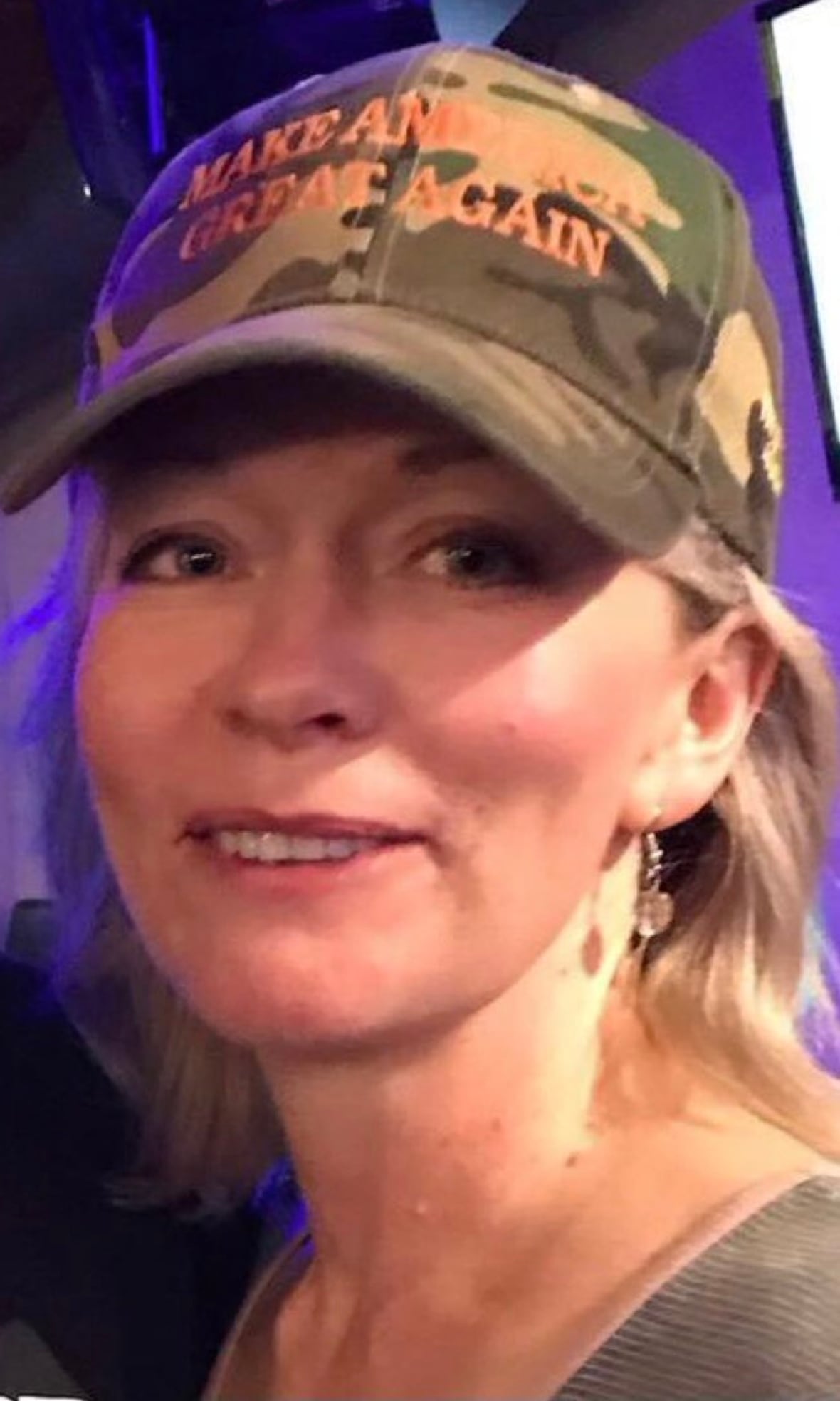 
She's named after Candice Bergen but she has the brain of Charlie McCarthy. pic.twitter.com/gGFUzQIlfO

As long as they’re stoking the flames, this will continue to escalate. pic.twitter.com/kkslut35jo


It’s worth pointing out that one of the reasons that I (and others) are watching the far-right/anti-vaccine convoy so closely is because it only takes a small % of the population to shut down supply lines and throw financial markets into chaos.

Some people want this to happen… https://t.co/PdQSkub8x2


Comparing private speech decisions to “totalitarianism” is the kind of thing only Marxist lunatics used to do. Now it’s rhetoric in the title of Heritage Foundation papers. A shocking and shameful turn for an institution whose policies toward the Net I helped author 25 yrs ago. https://t.co/ZlbOd6LmKB

Fun week on the Tesla beat.


In which "Full Self-Driving" responds to fanboy patter about its safety benefits by lunging directly at the nearest cyclist.

This would be absurdly heavy-handed if it were satire. https://t.co/bgHAFbXNrX


“…it’s becoming clear that {Tesla} simply had a superior command of technology and its own supply chain.”

This NYT story said nothing about removing backup safety systems.

Hats off to @lorakolodny and @CNBC for setting record straight. https://t.co/0Bir9LG7cU


One of these outlets got the story right. It wasn’t The NY Times.


Tesla removing redundancy from its steering controls is a good way to understand the massive difference between L2 ADAS and true autonomy/self-driving: in an L2 system, any error or failure gets caught by the handy, attentive human driver. A true AV must catch its own mistakes.


That's how Tesla has convinced countless people that it's close to true autonomy: they don't realize that Tesla has done the easy ~80% (or whatever) and that each step toward a system that doesn't need a human to achieve safety-critical reliability gets harder and harder.


it is still a mystery to me how this is legal pic.twitter.com/iOWdFhrKCc


This individual also believes lidar adds nothing of value to an automated driving system.


If you wanna know why this Republican Party cannot be saved, don’t listen to a crazy like Marjorie Taylor Greene, listen to a coward like Marco Rubio. https://t.co/SGyPEu8CWL

for fucks sake, no pic.twitter.com/WnSMaaxrzc

Now Dem states are gerrymandering as a counterbalance to GOP gerrymanders.

So of course the GOP cries hypocrisy.

I’m anti designated hitter, but I don’t want the @Royals to bat their pitcher just to make a point.


(Bongino's show additionally appears to have mixed up Irving, Texas with Irvine, California.)


I supposed we should be grateful it wasn't a chance to win Miller Lite NFTs.


Stop by Decentraland and check out our new Meta Lite Bar for the chance to win free Miller Lite in the real world!

And a few to lighten the mood.


Have y'all seen this? Perfection :)https://t.co/gqEde2JLQL


Shape rotators have failed us?

(Reminds me of having to move a sofa through a window after failing to get it through two different doors, despite the help of two CS PhDs.)pic.twitter.com/JDTNvqq2lX

The art is not in doing something, but in leaving people wondering how you did it … pic.twitter.com/rrnvqKtNmx

Wait for the smile… https://t.co/CjKFQafmLd