THE EFFECT OF INVENTIONS ON THE PEOPLE'S LIFE. (as viewed from 1896) 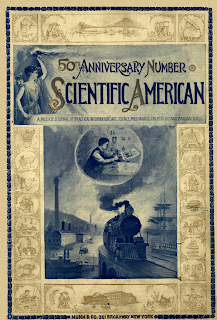 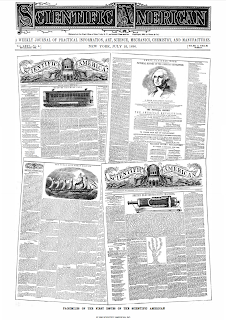 If you want to get a sense of how people in the late 19th century, the peak (or at least the beginning of the plateau) of arguably the most dramatic run of technological progress before or sense, thought about the state of that technology, I'd recommend take a look at the 50th anniversary issue of Scientific American. In particular, this essay is essential.


The material world has advanced so rapidly during the last half century, and with a pace so accelerated, that mankind has almost lost one of its most important faculties, and one essential to happiness-that of surprise. The nil admirari faculty is attaining a wide spread. The most marvelous developments are taken as a matter of course-the condition of things fifty years ago is seldom pictured to the mind-and all the material blessings which we now enjoy are used as conveniences of daily life, and no more. Formerly there was an idea prevalent that surprise and astonishment were emotions of the ignorant. To-day they are rather emotions of the scientist. The educated engineer cannot without such emotions contemplate the insignificant feed wire of a trolley road carrying silently hundreds of horse power to points all along the line-he cannot without these feelings contemplate the electric motors, drawing power in proportion to the work they have to do, all regulated by the automatic government of counter-electromotive force-he cannot see the unstable though gigantic ocean liner filled with every refinement of electrical and mechanical art, all working perfectly on their never quiet, never level platforms-he cannot follow the construction of a cantilever bridge with the ensuing changes from compressive to tensile stress and the reverse, as the span is completed-these things all excite in him such emotions that he cannot observe them and know them without a feeling of true astonishment at the achievements of mankind. 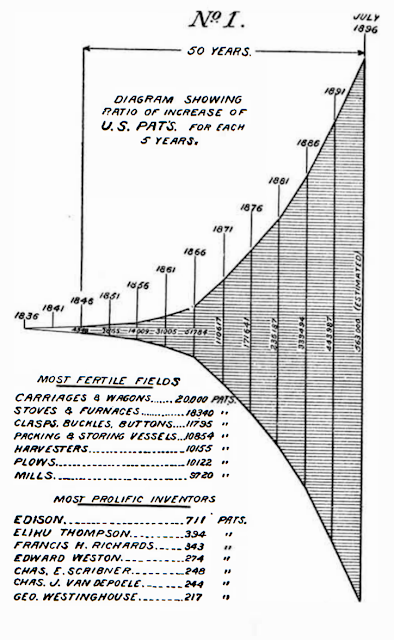 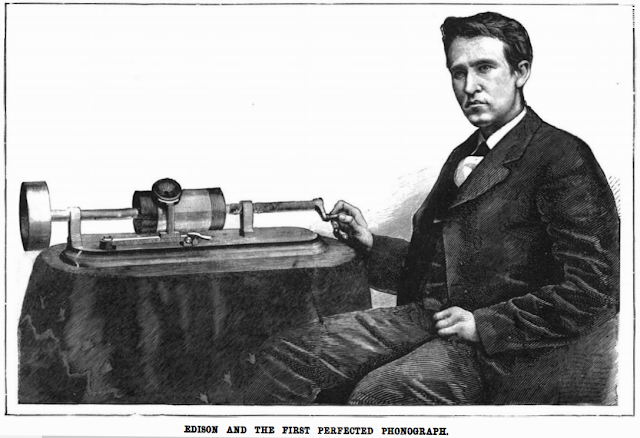 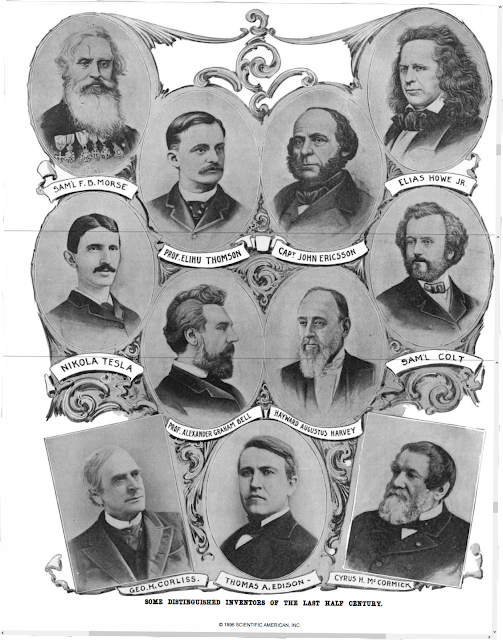