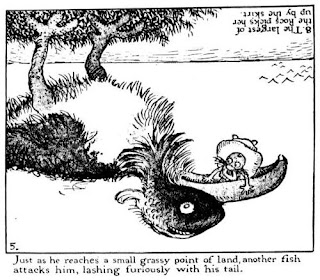 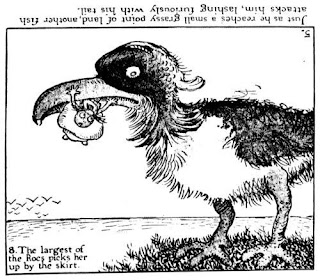 This recent bit of advice for Mitt Romney from Peggy Noonan (by way of Brad DeLong) brought home how perceptions can differ from party to party:

[Romney] must use humor, for three reasons. One is that wit breaks through and sharpens all points. Another is that it is natural to him. Before the voting in Iowa, he wryly told a friend that the caucuses were like the LaBrea Tar Pits: “No one comes out the way they went in.” On a conference call recently, he asked a question of his staff. No one answered. Mr. Romney waited. “Bueller? Bueller?” he said, in a perfect imitation of Ben Stein.

Third, President Obama can’t stand to be made fun of. His pride won’t allow it, his amour propre cannot countenance a joke at his own expense. If Mr. Romney lands a few very funny lines about the president’s leadership, Mr. Obama will freak out. That would be fun, wouldn’t it?


If I were asked to rank recent Republican nominees on being naturally funny (thus leaving the partisan question out, since perception of humor is likely to be influenced how much we agree with someone), I'd put Reagan and McCain in the first class, Dole and George W. in the next, H.W. in the third. Romney would rank the lowest.

As for Obama's tendency to "freak out," I tend to see just the opposite, someone who keeps his cool and is exceptionally difficult to fluster.

These are, of course, subjective qualities, but it seems like the gap between the way different sides see these qualities has gotten almost inexplicably large.

(Illustrations courtesy of Gustave Verbeek.
Posted by Mark at 12:32 AM