Nevada, either leaning slightly Trump or in the bag for Hillary

From FiveThirtyEight a few minutes ago: 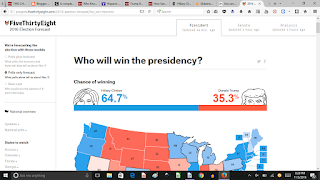 And since timing is important 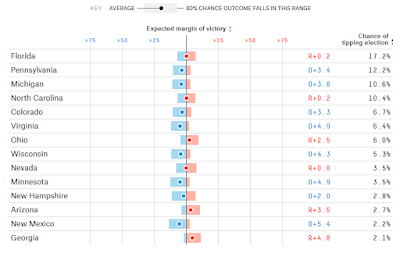 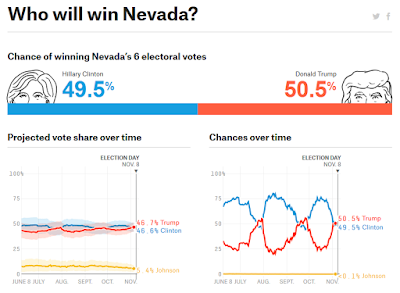 The Reid machine and the Hillary campaign did not spend two weeks turning out crossover voters. They know what they are doing. Trump is probably down 12-15 points in Clark County and 65-70,000 votes. You can't make that up unless Election Day turnout is so large and so GOP-heavy that he could. And with two-thirds of the vote in, and with Democrats not simply willing to roll over and not rev up the machine on Election Day, that ain't happening.