Before Doonesbury, there was Pogo. Throughout the Post-War era, Walt Kelly's sharp but gentle political satire (best summed up by Kelly's line "We have met the enemy and he is us.") was obligatory reading for anyone who followed the news.

But before the comic strip, there were children's funny animal comic books like this. You won't find any explicit political commentary, but that doesn't mean they couldn't be subversive in their own way. 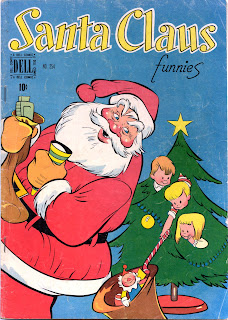 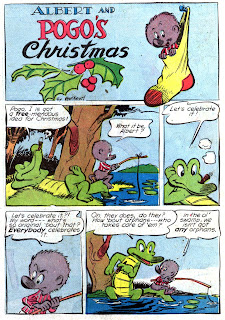 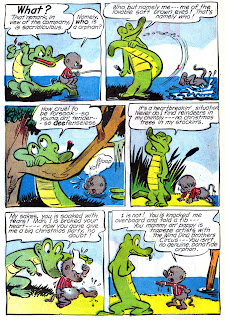 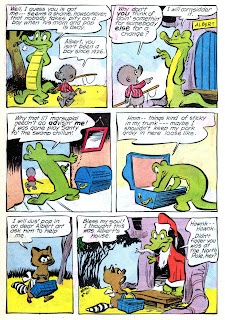 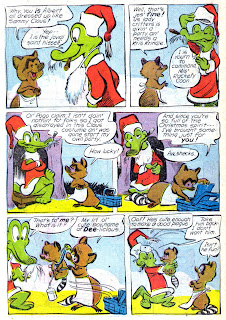 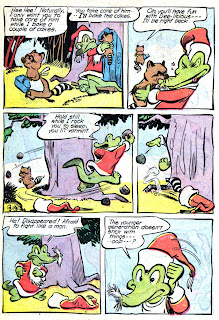 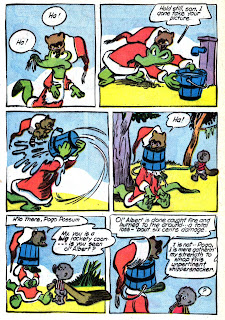 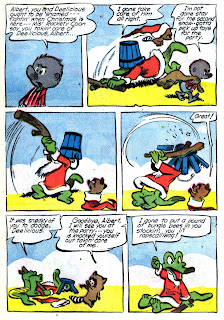 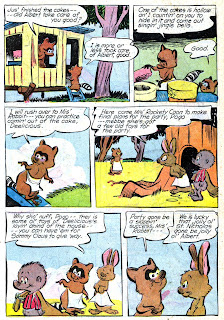 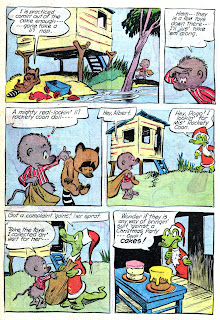 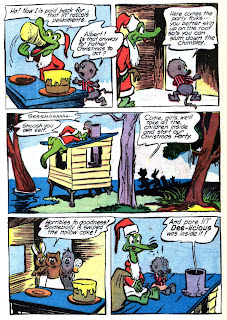 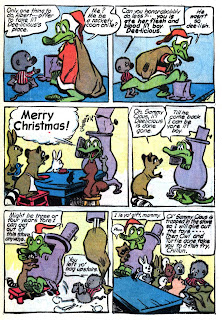 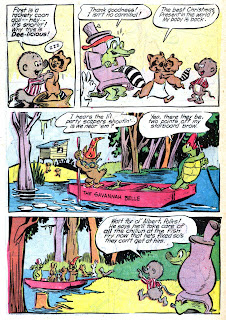